Home > Service > News > News > About Drone Propellers, All You Want to Know is Here

About Drone Propellers, All You Want to Know is Here

There has always been a saying in the arena: When installing a propeller on an airplane, the side with the words is facing the direction of the airplane.

So, how do we install the propellers without words?

How does the wing generate lift?

Speaking of propellers, we have to talk about the wings first. Because the propeller is essentially a wing, the "lift" is generated by the rotation of the wing.

You can see its cross-sectional shape from the outer end of the wing. This is also called the "airfoil". 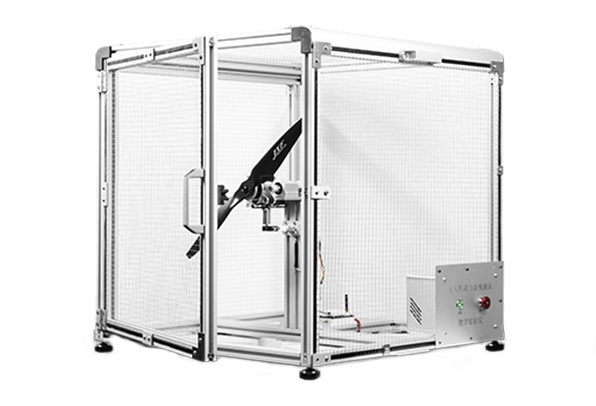 The principle of lift generation can be briefly described as follows:

Due to the different airflow speeds on the upper and lower surfaces of the wing, different pressures and pressures are generated, and finally lift is generated.

In order to reduce flight resistance, the thicker end of the wing faces forward (leading edge) and the thinner end is rearward (rearing edge).

So now we can conclude:

The convex side (upper surface) of the wing is the side in which the lift is generated;

The thicker end (leading edge) of the wing is the end of the wing (aircraft) in the forward direction.

How does the propeller generate thrust/pull force?

Let's take the CW-20 Dapeng UAV as an example to see what the propeller looks like.

From the picture we can see that the cross-sectional shape of the propeller is very similar to that of the wing. As we said before, propellers are essentially wings.

How to install the propeller correctly?

After learning the above theory, for the installation of the propeller, we can conclude:

The convex side of the propeller is the direction in which the thrust/pull force is generated, and should be in the direction of the aircraft;

Install the propeller according to the above two standards, and there will be no errors.

Our company also has Motor and Propeller Test Kit on sale, welcome to contact us.

Next: What is the ESC of Drones? 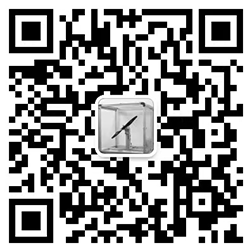